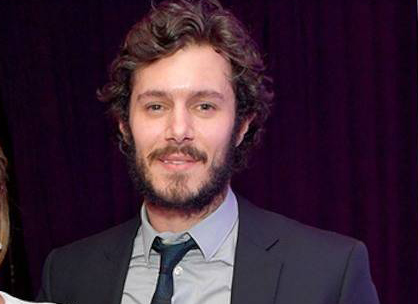 The American actor, writer, musician and producer, Adam Brody rose to fame for his role as Seth Cohen on The O.C. and further, he has appeared in s Mr. & Mrs. Smith, Thank You for Smoking, In the Land of Women, and much more.

Let’s find out more about the Teen Choice Awards winning actor Adam’s Age, Height, Married, Wife, Net Worth, Movies and so on.

Adam Brody was born in San Diego, California to Valerie Jill (née Siefman) and Mark Alan Brody, on December 15, 1979, as Adam Jared Brody. His father is an attorney, and his mother was a graphic artist and he was raised under Jewish beliefs.

38 aged Brody joined Wangenheim Middle School and Scripps Ranch High School. Adam has an American nationality and he is of the white ethical society.

Adam is unmarried yet but has been into several relationships. Previously, he dated Rachel Bilson for three years and ended the relationship in the year 2006.

After Bilson, he is in a relationship with actress Leighton Meester and is currently engaged with her. Adam was rumored to be gay, but the engagement ring in his finger cleared the rumors. Brody is also a member of a band, The Shortcoats.

Adam Brody is a man with a height of 5 feet 11 inches tall, has a body mass of 74 Kg and appears with Hazel eyes and Dark Brown hair colors. His chest is measured to be 40 inches, biceps is of 13 inches and waist size is 31 inches.

Being an actor and television personality, Brody has earned a huge amount of salary and at present, his net worth is calculated to be $12 million dollars. Adam is an active user of Facebook, Twitter, and Instagram.

Adam Brody started his career with MTV’s TV series Now What in 1995 and his first film was released in 2000 titled Neverland: Never Grow Up, Never Grow Old, where he portrayed the character of Jack. The famous actor is familiar to the critics as Seth Cohen in the Fox Network’s The O.C. and has appeared in total 92 episodes from 2003 to 2007.

Some of his worth watching films are Mr. & Mrs. Smith, In the Land of Women, Jennifer’s Body, Damsels in Distress, The Oranges, Showing Roots, CHiPs, Shazam! (Post-production), and so on.