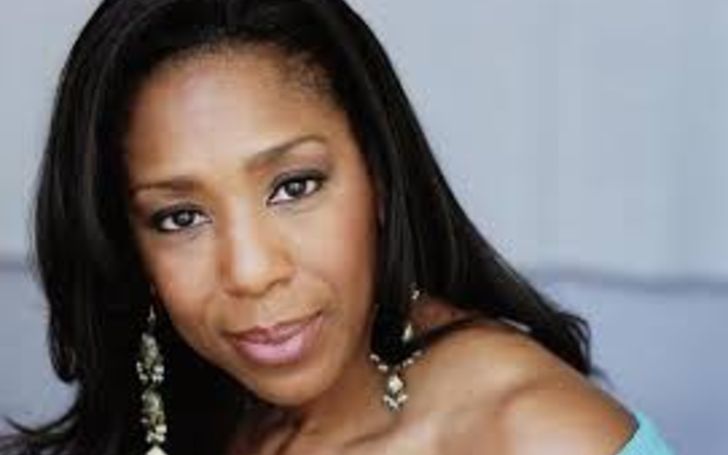 The multi-talented celebrity Dawnn Lewis is an award-winning singer, songwriter, and actress who gained recognition for her work in Sister Act: The Musical. She is best known for her role Jaleesa Vinson–Taylor on the NBC television sitcom A Different World.

Dawnn Lewis was born on August 13, 1961, in Brooklyn, NY under the birth sign of Leo. She holds an American nationality and belongs to an African-American ethnic group. She is the daughter of Carl Lewis (father) and Joyce Lewis (mother).

Talking about Lewis’ education, she graduated from the High School of Music and Art in New York City.

The 57-year-old actress is possibly single at the present time. She has once married to NBA player Johnny Newman. The couple shared their wedding vows in the presence of their respective families and relatives in 2004.

However, the couple’s marriage did not last long and parted ways in 2006. Moreover, the pair did not have any children together.

Dawnn Lewis’ Net Worth and Career

According to the Celebritynetworth, the star has a net worth of $4 million, as of May 2019.  She is happily spending her single life with her family and friends in her own terms of and condition.

Lewis appeared for the first five of the six-season run as Jaleesa Vinson, from 1987-1992. She played in a special week-long segment of A Different World called the Hillman College Reunion.

In September 1992, she began starring in ABC’s Hangin’ with Mr. Cooper alongside Mark Curry and Holly Robinson.

Lewis played a minor recurring role as Lauren’s mother in The Secret Life of the American Teenager in 2010. Lewis voiced Malora in Strange Frame in 2012. She started voicing Fannie Granger on Dream Works’s Spirit Riding Free, in 2018 and in 2019 began voicing The Chief on Netflix’s animated Carmen Sandiego.