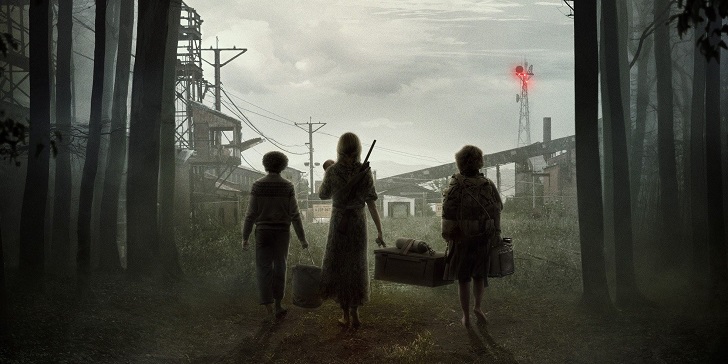 The Coronavirus pandemic has affected human life all over the world, with falling stock prices and shutdowns all over the world; the health and economic sectors have taken a huge hit due to the virus. Similarly, the entertainment sector has also postponed most of its 2020 plans to try and stop the spread of the virus.

Many big-name films like the next Bond installment, No Time To Die, have postponed their release dates. In addition to this, many TV shows have also immediately stopped production for their shows.

Cases in China have seemed to drop off while Iran, Europe, and the USA are reporting a surge in the virus cases.

TV Shows Postponed By The Coronavirus

The list of some hit shows canceled shows is below:-

Other shows to halt production for the time being are Riverdale, Grace, and Frankie, The Amazing Race, Jimmy Kimmel Live, Lucifer, etc.

Movies Postponed Due To Coronavirus

Some major films were set to release in 2020 but have postponed their release dates due to the Coronavirus pandemic.

Will Movies Move From Theater To Streaming Services?

As the Coronavirus outbreak becomes more serious in spring 2020, audiences have speculated that films and movies will be released on streaming platforms.

While most movies have hoped to get a theater release, they might also shift to online streaming services.