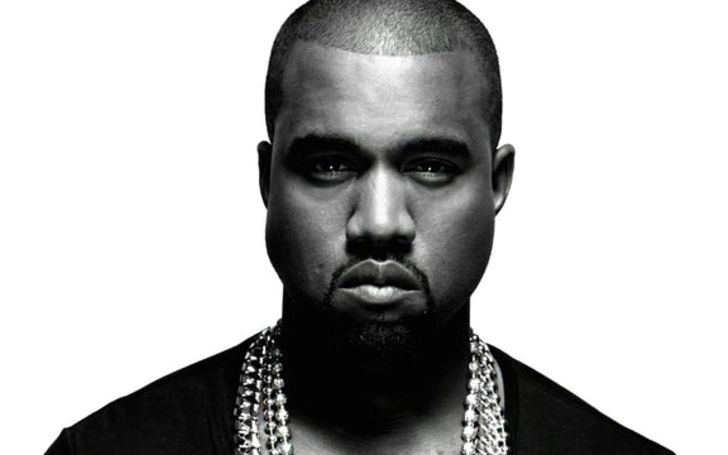 Grammy award-winning artist, Kanye West is an American rapper, singer, songwriter, record producer, fashion designer, and entrepreneur. He is well known as a producer for Roc-A-Fella Records in the early 2000s, producing singles for recording artists such as Jay-Z, Ludacris and Alicia Keys. Add to this, he was ranked the 3rd top producer of the decade in 2010 by Billboard.

Kanye West was born on June 8, 1977, in Atlanta, GA under the birth sign of Gemini. He holds an American nationality and belongs to the Afro-American ethnic group.

He is the son of Donda West (mother) and Ray West (father). His father is a former Black Panther and was one of the first black photojournalists at The Atlanta Journal-Constitution. Likewise, his mother was a professor of English at Clark Atlanta University, and the Chair of the English Department at Chicago State University.

Regarding his education, Kanye graduated from Polaris High School and won a scholarship to study at Chicago's American Academy of Art. Later, he dropped out of college altogether to pursue his career.

The 5 feet 8 inches tall star is happily married to his longtime girlfriend turned wife Kim Kardashian, on May 24, 2014, at Fort di Belvedere in Florence, Italy.

The couple started dating since 2012 and has been together thereafter. They held an engagement ceremony on October 2013 where Kanye proposed Kim with $4 million ring from Lorraine Schwartz. However in 2017, the ring was robbed along with other jewelry of $10 million.

Previously, West was in a romantic relationship with designer Alexis Phifer in 2002. After 4 years of relationship, they got engaged in August 2006. Unfortunately, the pair ended their 18-month engagement in 2008. Then, he dated model Amber Rose in 2008 and split up in 2010.

Kanye West has collected the whooping net worth of $250 million, as per celebrity net worth while The Richest has claimed it to be $160 million. Similarly he has also shared the net worth of $370 million with his wife, Kim.

The singer is adding more income to his collection day by day. Here is the list of his previous net worth

As per some sources, he earns an average salary of $30 million, per year. In addition, Kanye has reportedly made $62 million in digital singles and $13 million in albums.

The Gold Digger Singer owns a house with a worth of $20 million. The estate is made on 30,000 square feet at Hidden Hill located in southern California.

Similarly, Kanye West and his wife Kim Kardashian owns $14 million property in Wyoming. Previously in 2017 they sold mansion for $20 million which they bought for $9 million in 2013.

West started his career as a rapper. His career got the breakthrough in 2004 after he released his debut album The College Dropout. In 2010, he released his fifth album My Beautiful Dark Twisted Fantasy.

In 2013, he came out with his sixth album Yeezus and took a more non-commercial approach. On February 14, 2016, he also released his seventh album titled The Life of Pablo. In August 2018, he released the non-album single XTCY.

In September 2013, he announced that his first solo tour in five years, to support Yeezus, with fellow American rapper Kendrick Lamar accompanying him as supporting act.

West grabbed 10 Grammy nominations for his album The College Dropout and Best Rap Album. Also, he won a Grammy for the Best Rap Album category and his album was certified as triple platinum in the United States.

Some Facts About Kanye West:

How much Kanye West and Kim Kardashian spent for their wedding?

What is  Kanye West highest-selling album?