Home seven-facts Max Baldry Is Cast In The Lord Of The Rings Series: Seven Facts About Him

Max Baldry Is Cast In The Lord Of The Rings Series: Seven Facts About Him 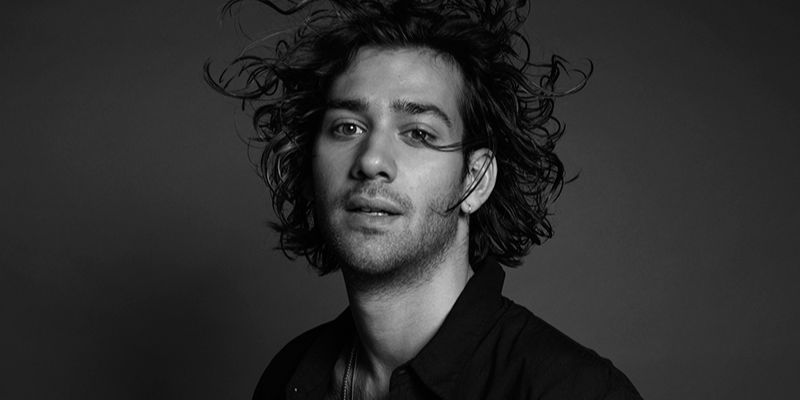 An English actor, Maxim Alexander Baldry, is prominent for his roles as Viktor Goraya in British television drama Years and Years. He also played the character of Liam Donovan in British soap opera Hollyoaks.

Here we will find out seven interesting facts about the actor.

In an interview with glass magazine, he stated, while he was working in a pub, occasionally people would come up to him and ask him about his appearance in the movie, most specifically Mr. Bean's Holiday.

He further noted that he became recognised as the toothy kid in the bar.

6. Maxim Is A Part Of The National Youth Theatre

Maxin experienced being on the stage of the National Theatre in 2008 while in the production of The Rose Tattoo.

After doing a few voice-overs in movies Little Polar Bear 2 and animated short film The Kinematograph, he went to take part in BBC adaptation A Prayer for Owen Meany.

Later in 2010, he became selected to be a part of the world's first youth theatre, National Youth Theatre.

5. He Almost Killed Himself

After dropping out from University for a gig, he wavered between multiple jobs as he ran out of money.

Later, while working as a delivery driver, he almost killed himself out of frustration for having to pedal on the bike and cross through multiple traffic jams carrying a huge box on his back.

Nevertheless, he took such jobs as an incentive to pursue more audition in hopes of being an actor.

Further, the name is a derivative of the Latin family name Maximus. The meaning of Maximus is the greatest.

3. Max Learned Acting From Which Co-Star?

The Last Christmas actor portrayed the character of Viktor Goraya in the series Years and Years.

The series cast members were Emma Thompson, Rory Kinnear, Russell Tovey, Jessica Hynes, and many others.

Max shared great chemistry with the actor Russell Tovey on the set. He has stated about Russell teaching him of life outside acting, living inside the set, and the process he goes through as an actor.

As most of the scenes required Baldry to shoot with Russell, he became more close to the actor saying it almost makes him cry thinking about the shoot days.

Baldry's father, Simon Baldry, is English while his mother, Carina Baldry, is from Moscow, Russia.

Despite being born in London, Maxim spent the first seven years of life in Moscow and Warsaw using Russian as his first language.

As a matter of fact, Baldry's mother writes about Russian cuisine.

In 2003, Maxim relocated to England and resided in Redhill, Surrey.

1. The Actor Has Been Cast For Lords Of The Rings

In October, Collider reported that Maxim Baldry would be playing a significant role in Amazon's upcoming series Lord of the Rings.

The filming has taken place in New Zealand with director J.A. Bayona.